Europa Report is a film about the first spaceship to leave the Earth-Moon system, travelling to Europa to search for signs of life.

There’s a few very minor issues with the film (like digging through three kilometres of ice only to walk a hundred yards and find the ice is wafer thin), but compared to Transformers or Battleships, this movie is Noble Prize material.

Be warned, the movie unfolds in chaotic flashbacks that confuse the story a little, so you’ve really got to keep track of the dates that pop up on the screen. I’m not sure why the producers went with this format, as a chronological sequence would have worked better and wouldn’t have spoiled anything. Given the movie’s style is that of a documentary, the story would have been better served in a continuous format.

Europa Report unfolds from the perspective of various internal cameras fixed within the craft as well as from the odd helmet cam, and the initial pacing of the movie is very “Big Brother” (ie, it’s a bit like watching a reality TV show about nothing), but that lends to the verisimilitude of the story and places the audience along for the ride. You get a good feel for life in a tin can and the sense of isolation the astronauts feel, not to mention the claustrophobia and never being able to separate from the others and be alone for a while. 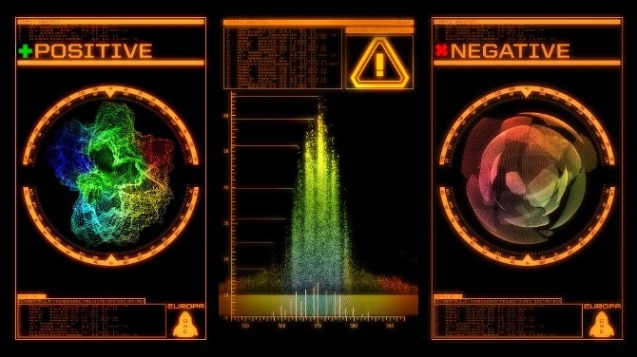 After a sedate opening thirty minutes and a number of breathtaking shots of the spacecraft at various points on its journey, tension starts to mount and the story ratchets up to a climax that feels ominous. This is an independent science fiction movie and it shows in that there’s none of the classic Hollywood tropes and cliches. If you want to see Will Smith punching aliens and chewing a cigar, this is not the movie for you. If you want something that’s high in realism and leaves you thinking, you’ll enjoy Europa Report.

Europa Report is available using VOD from Amazon, iTunes and the Google Play store, but if you’re outside the US you may want to use a proxy service or you won’t be able to find it (groan).