Einstein was a genius, there’s no doubt about that. But don’t let that deter you from wanting to understand relativity. Although it seems counterintuitive, it’s not too difficult to grasp. Surprisingly, at a basic level, it requires only high school math.

The first thing to understand about Einstein’s theory of relativity is that it is a description of reality. That is to say, relativity is not some vague, esoteric notion or ethereal concept like transubstantiation. Relativity is an explanation for what we observe of reality.

Let’s explore this a little…

Speed is a simple concept. Look at the speedometer in a car and the measurement is mph or kph, miles per hour or kilometers per hour, depending on where you live in the world. And that’s all velocity is, distance over time: v = d/t

Speed is relative, or at least we instinctively think it is.

One of the startling discoveries of the late 1800s was that the speed of light was the same in every direction regardless of motion. Scientists measured the speed of light at 670,616,629 mph (186,282 miles per second). For simplicity’s sake, let’s just call it 670 million miles per hour.

For a couple of decades, scientists scratched their heads at this finding, repeating their experiments and confirming something that seemed entirely counterintuitive. The speed of light never varied, even though “common sense” said it should.

Let’s go back to our 747 to understand this better. 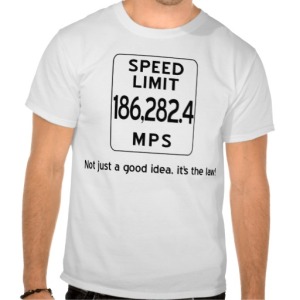 The “problem” arises when we measure your speed from the ground. When you walk toward the tail, your speed relative to the ground is no longer the same as the airplane. The plane is traveling at 600 mph but you’re traveling at 598 mph(or 602 mph).

The “problem” is the speed of light is not relative. The speed of the light you shined toward the back of the plane is still exactly 670 616 629 mph.

Einstein’s brilliance lay in accepting the results of these kind of experiments as reality, and then developing a theory that incorporated them accurately. Rather than trying to shoehorn what appeared to be “common sense” into a theory, he realized the results of this experiment revealed something profound about reality: time is fluid.

Remember our formula for speed? Miles per hour, or v = d/t. It’s a simple equation. There are only three elements. Velocity equals distance traveled over time taken. If the velocity of light remains the same while the distance has changed due to the motion of the plane, the ONLY explanation is that time has also changed to compensate.

And you can calculate by how much time changes with a spreadsheet.

If you want to play along at home using a spreadsheet, this would be…

As you can see, it’s a minuscule effect, which is why relativity went unnoticed for so long.

The Voyager space probe is travelling 35,000 miles per hour so over the course of a year, time is slowed by a second.

A popular notion in science fiction is the idea of time dilation for space travelers, but even if you were traveling at half a million miles an hour, that would only equate to about three and a half minutes difference each year. You have to go very fast for a long period of time before time dilation would ensure you were younger than your grandchildren on Earth. But thanks to Einstein, we know that this isn’t fiction.

Time is elastic. Anytime anyone is traveling at any speed relative to you, time is passing slower for them, whether that someone is driving by in a car or whizzing past in some absurdly fast spaceship. It’s just a question of by how much. Time dilates. That’s what it does.

Even the Beatles, tripping on acid, couldn’t have come up with something as outlandish as relativity. Once again, truth is stranger than fiction could ever be! 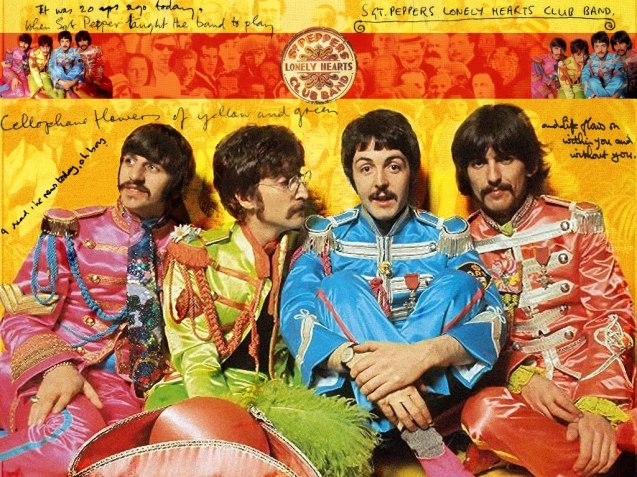 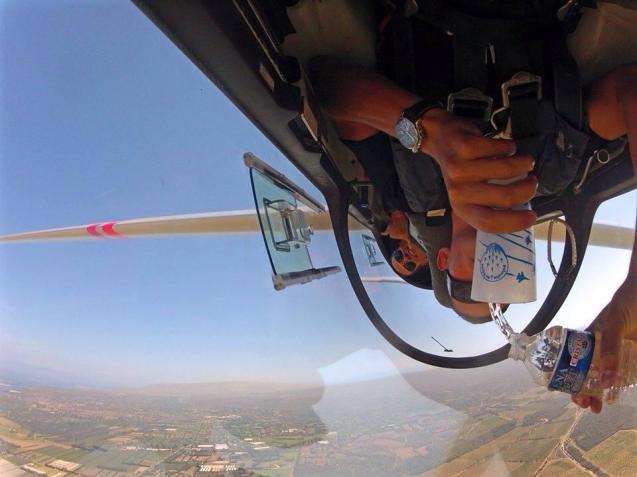