America won the Second World War on the back of its manufacturing.

Although wars require soldiers and weapons, ultimately, wars are won by endurance. When it came to World War II, the US economy outproduced its enemies. A single Chrysler factory in Detroit produced more tanks than the entire Third Reich. Ford’s Willow Run Plant rolled a B-24 Liberator bomber off its production line every two hours. 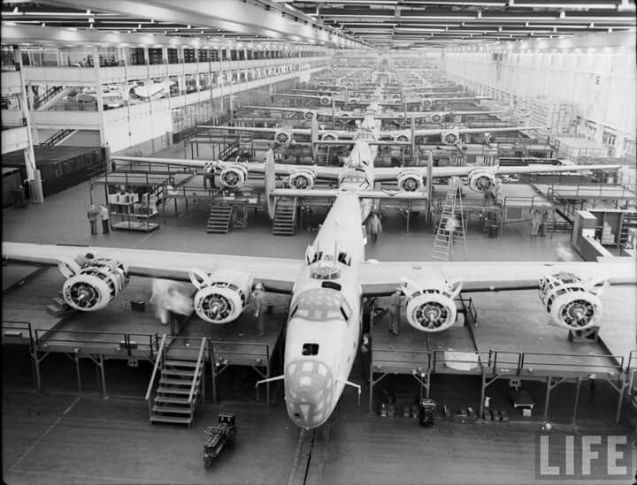 Under normal circumstances, Liberty class cargo ships took 70 days to build, but the US got that down to four and a half days and, across all its shipyards, produced three ships a day! Not only was this a marvel of manufacturing prowess, it was a staggering logistical accomplishment.

And this brings up an interesting point. For all our faults, the greatest strength of our modern global economy is mass production. It’s what’s made smart phones like Androids and iPhones ubiquitous. Economies of scale have made modern life possible, but this transformation is yet to click for space exploration. 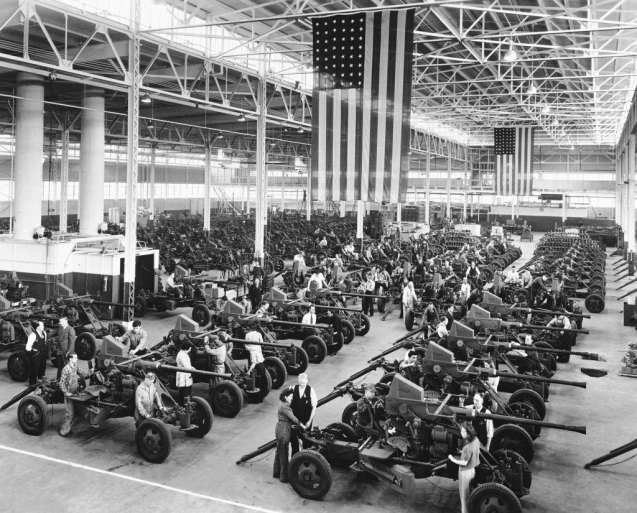 When it comes to NASA, there were some economies with 11 Apollo missions (Apollo 7 – 17), the Apollo/Soyuz mission and Skylab all using Saturn V and the Apollo assembly, but most capsules (and particularly the LEMs) were based on incremental improvements. 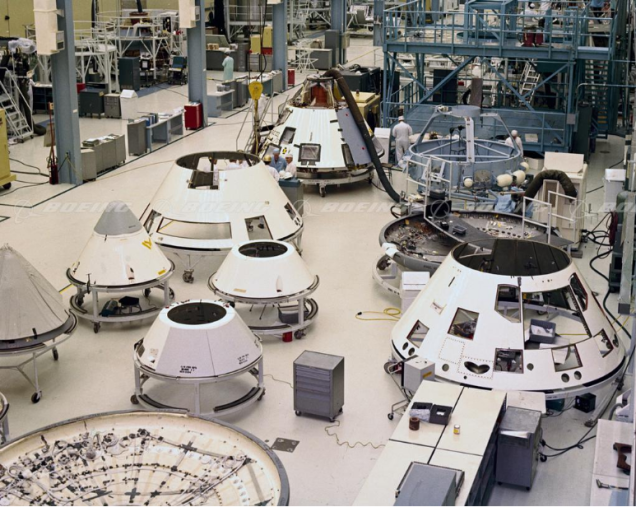 The Space Shuttle was supposed to be a highly reusable vehicle that could be copied to build a fleet, but in practice, no two shuttles were the same. Astronaut Mike Mullane argues in his book Riding Rockets that the shuttle was only ever experimental. Although public opinion was that shuttle flights were akin to a fancy 747, they never achieved anything like that level of reliability and efficiency or safety.

NASA has had some success with repeating designs, like Voyager 1 & 2, Viking 1 & 2 and Mars Curiosity/Perseverance (which both use the same chassis), but the bespoke nature of most missions mean there’s no opportunity to leverage the efficiency of mass production. With rockets, yes, but not with probes.

You wouldn’t build just one car

Imagine if just a fraction of the manufacturing prowess we have behind Toyota, Hyundai, Ford, BMW, Mercedes or Boeing and Airbus was applied to building space probes.

For better or for worse (and a lot of astronomers would argue for worse), SpaceX have come closest to mass manufacturing economies of scale with their Starlink fleet of satellites. By building the same satellite thousands of times, they can drive down individual costs and launch a comprehensive space-based internet network.

Are companies like Iridium and SpaceX onto something with their mass produced satellites? Could scientific payloads benefit from the same approach? 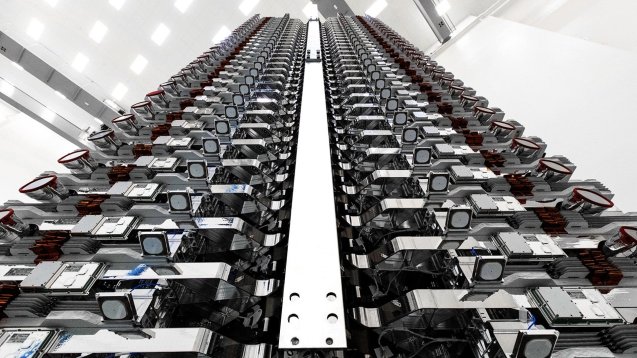 When it comes to the exploration of the moons in the outer solar system, there’s a case to be made for a single, repeatable, ubiquitous design that allows for landing, gathering and returning samples. The cost of such a mission is so astonishingly prohibitive and the time scales over which it must be conducted so long that it makes sense to use mass manufacturing to lower the per-mission cost and increase the effectiveness. 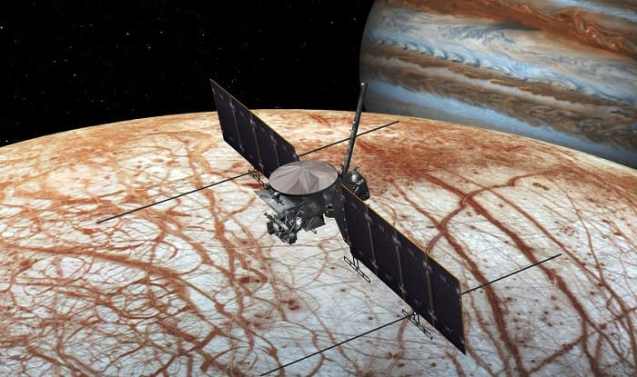 NASA’s Europa Clipper is a prelude to a lander, but what if we built clippers for Europa around Jupiter and Enceladus around Saturn and Triton around Neptune? Same design. Three points of application.

What if, instead of building a lander, driller, sample return for Europa (something that won’t happen until 2040 at the earliest), we built ten of them? Or twenty? Or a hundred? Who says we only need one on Europa? Can you imagine if we took that approach to exploring Antartica?

The advent of SpaceX, Blue Origin and Rocket Lab is heralding a new era in orbit around Earth as they employ mass manufacturing techniques and 3D printing, but it’s just the start. If we can apply the same approach to building space probes perhaps we can drive down costs to properly explore the solar system.

When are we going to build the Toyota of space probes?

Enceladus may harbor life in its subsurface ocean

3 thoughts on “Our Greatest Strength”