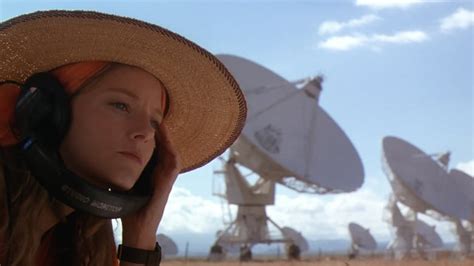 The answer should be obvious

Of course there’s life in space—that’s where Earth is!
Our planet is one teeny, tiny corner of an astonishingly vast universe. This might sound like a cheat/cheap answer, but it’s genuine. Earth is absolute proof life can thrive on an obscure planet in deep space!

We’re all astronauts on Starship Earth!

From our anthropomorphic self-centered perspective, we like to make a distinction between Earth and space but, in reality, no such distinction actually exists. Earth is just another planet in orbit around a rather ordinary star within a roughly average galaxy!

We are proof life can thrive in space for billions of years!

“Ah, but Earth is special. Earth is habitable,” some may say, but is it? Really?

Habitable is a matter of perspective. Earth is habitable for us but hostile for the organisms that first arose here billions of years ago! The cyanobacteria that produced most of the oxygen caused the first mass extinction!!! 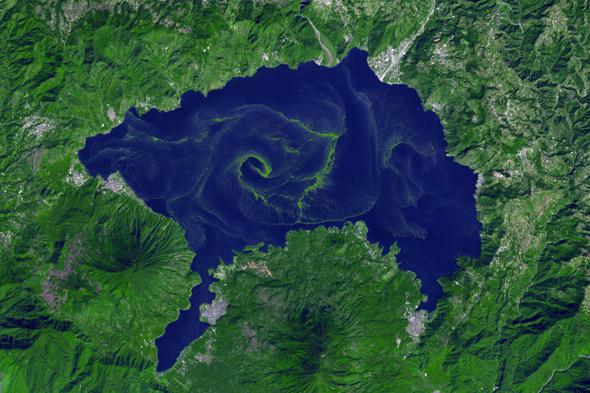 When a species positions an entire planet

Could life thrive here?
Because this is roughly what Earth looked like during the Hadean era! 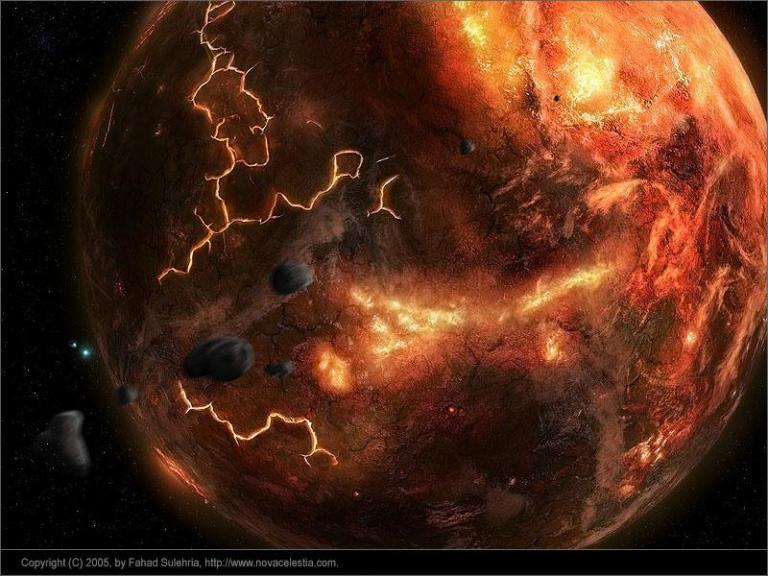 How about here? Could life flourish here?
Because this is what Earth looked like several times over the past 4.5 billion years! 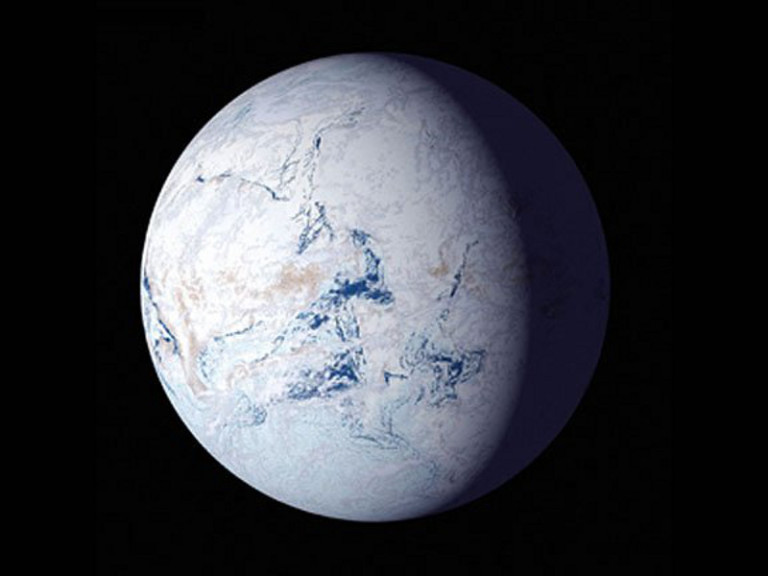 The cyanobacteria that produced most of the oxygen caused the first mass extinction during what’s called The Great Oxidation Event 2.4 billion years ago. Without that, there wouldn’t be any oxygen for us to breathe today!
Earth is barely habitable. If you look at where Earth sits, it’s right on the inner edge of the habitable zone. Were it not for our atmosphere trapping heat, Earth’s seas would be frozen like Europa (we went through several snowball Earth periods!)

Without naturally occurring greenhouse gases, Earth’s average temperature would be near 0°F (or -18°C). Basically, we live on what would otherwise be a deep freezer.

Earth barely makes it into the habitable zone! 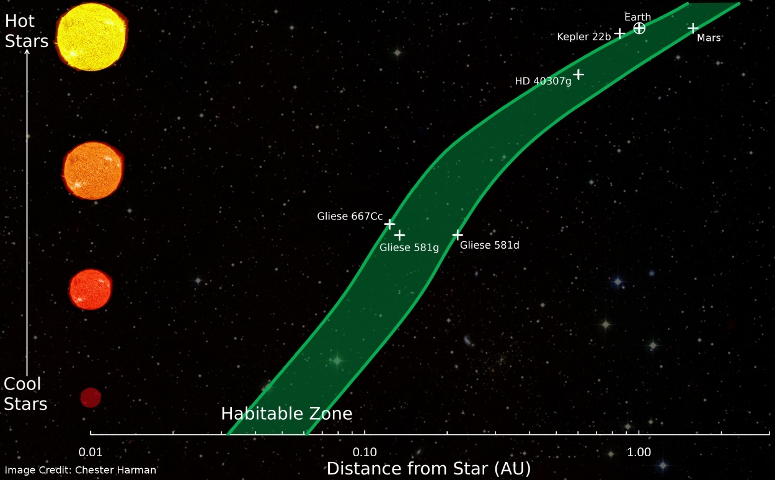 Rather than being the ideal goldilocks planet, sitting right in the sweet spot, Earth BECAME habitable! Microbes terraformed Earth. Life itself made Earth the oasis it is today! 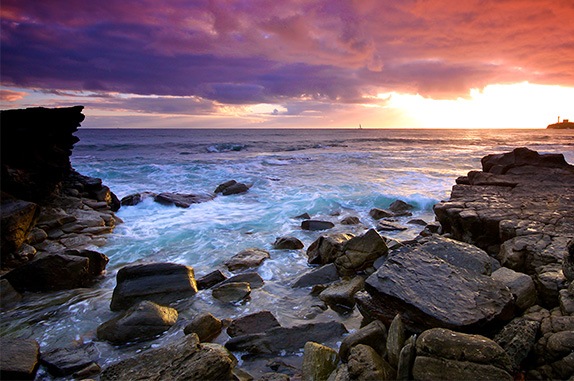 If microbial life can do that here, why can’t it do the same elsewhere? Given billions of years like it had on Earth, the odds are, it can!

And there’s a good chance that, with the launch of @NASA @JWSTObserver in 2021 we’ll be able to detect life on other planets!